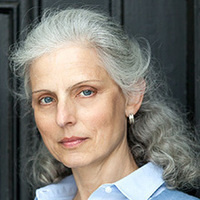 Anne Higonnet is Professor of Art History at Barnard College, Columbia University. A 1980 Harvard College B.A, she received her PhD from Yale University in 1988. Her work has been supported by Getty, Guggenheim, and Social Science Research Council fellowships, as well as by grants from the Mellon, Howard and Kress Foundations. She has published many books and essays on art since 1750, both in print and online, and lectures widely to public audiences, including at the Met. Her current project is the direction ofStyle Revolution. 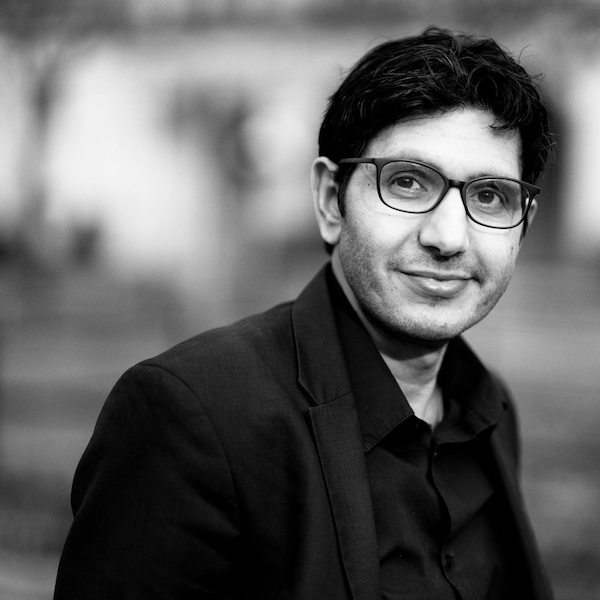 Digital Scholarship Librarian at Columbia University, where he collaborates with faculty, students and library professionals in humanities research, pedagogy or knowledge production that involves the use of advanced computation, digital media design or network technologies... among other things. He co-taught the class with Anne Higonnet that serves as the foundation for this project. 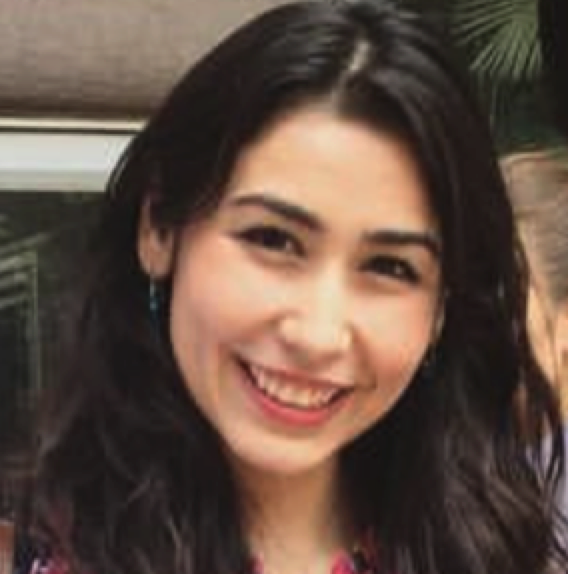 AnaKaren is a visiting undergraduate student at Columbia University from the University Tecnológico de Monterrey in Mexico City. She has taken fashion short courses in Marangoni, Central Saint Martins and Polimoda over the past summers. She is currently studying International Affairs and would like to focus on how fashion styling and fashion history affect foreign relations between countries. Ana Karen worked on the project of the interactive mapping by creating the visual representation of how the outfits that are shown in the plates of the Journal des dames et des modes looked in the places where they were supposedly spotted. 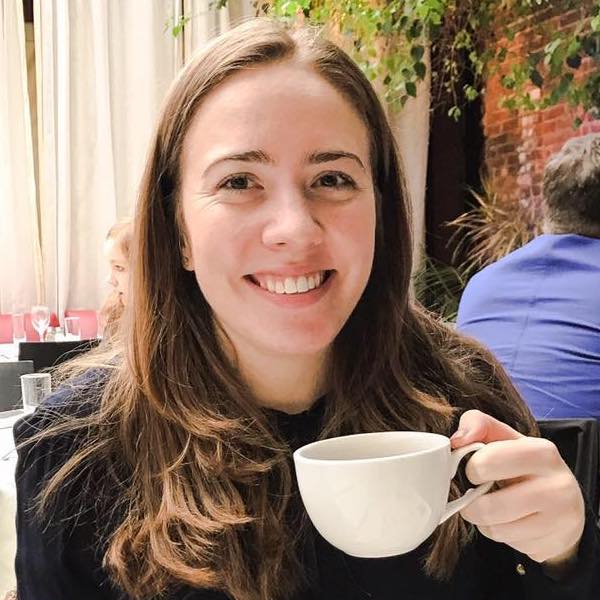 Sarah is a second-year Art History Master's student at Columbia University concentrating on 19th-century France and the History of Collecting. Her MA thesis focuses on the turn-of-the-century art dealer, Frederick Keppel who sold and collected 19th-century French etchings in New York. For Style Revolution, Sarah helped create an interactive map of the Journal des dames et des modes. She researched and mapped the 18 different fashionable hotspots indicated on 38 individual plates of the Journal. 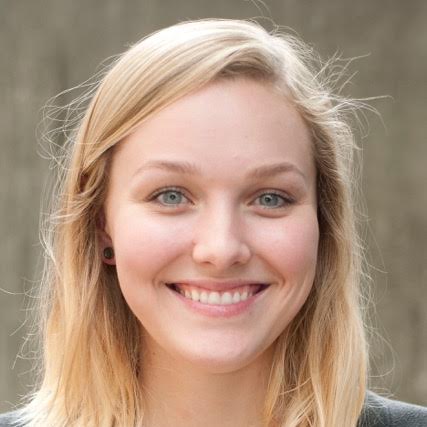 Emily Cormack is a second-year Masters student in the Decorative Arts, Design History, and Material Culture program at Bard Graduate Center. Her research interests include the history of fashion, female consumption practices, and nineteenth-century French department stores. Her thesis research currently focuses on chromolithograph trade cards produced by the Bon Marché department store in Paris for the Universal Exhibition in 1900. Emily’s project for Style Revolution included mapping the Journal’s subscription offices, printers, and vendors. She also collaborated in developing the website's overall design. 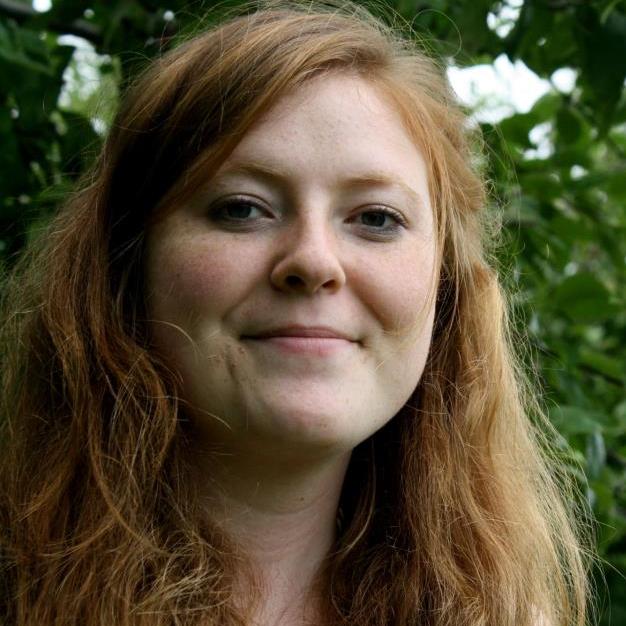 Zoë Dostal is a PhD student at Columbia University focusing on British and French art of the late 18th and early 19th centuries. She earned an MA with distinction from The Courtauld Institute of Art in 2016 and a BA with honors from Vassar College in 2013. She contributed the project "Paris vs London" to Style Revolution and collaborated on the overall design of the website. 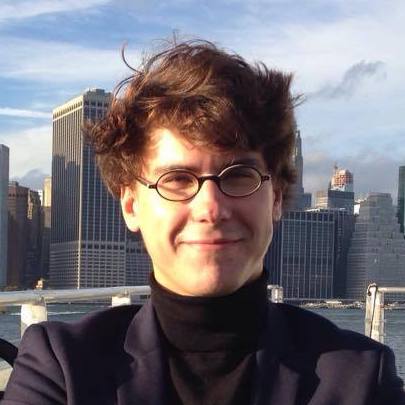 Barthélemy Glama is a PhD art history student at Columbia University. He specializes in 19th-Century European art, focusing on the history of museums and collecting. He graduated with honors from Paris-Sorbonne University and obtained his Master's degree in Art History from the École normale supérieure in Paris with distinction. Barthélemy contributed the project "Fashion Success vs. Legal Failure" to Style Revolution. He also collaborated in the design and development of the website. 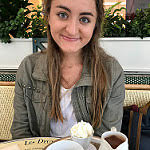 Brontë Hebdon is a Masters candidate at the Institute of Fine Art, NYU. She studies French Directory portraiture and visual culture and is currently formulating her master's thesis around visual representations of citizenship in post-revolutionary public spaces. Her contribution to the Journal des dames et des modes includes the textile glossary and French translations for the men's fashion plates. 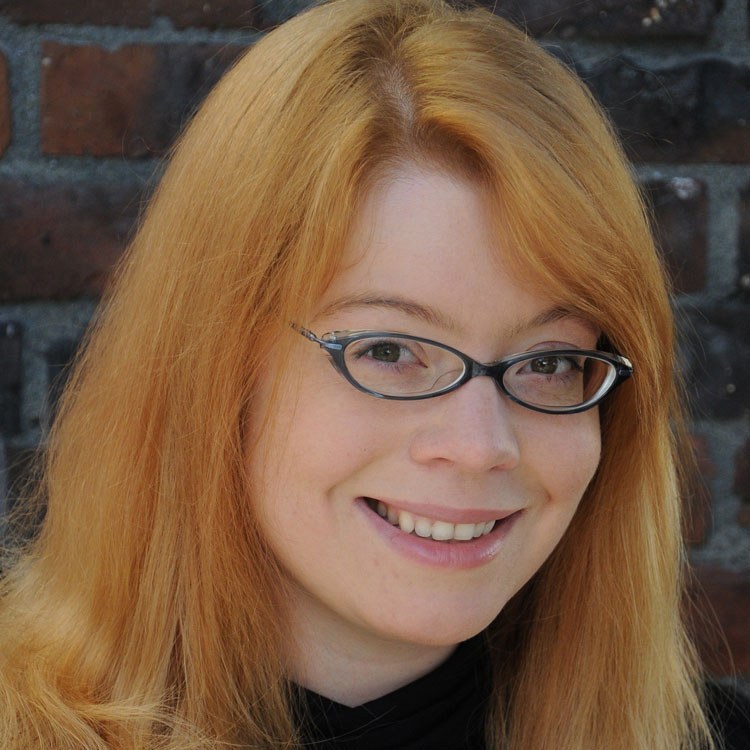 Jodi Mikesell is a second year Master's student at Columbia University in the Visual Arts Administration program, with a focus on museum studies. She graduated with honors from the University of Washington, where she obtained her Bachelor’s degree in Art History. For Style Revolution, Jodi contributed the "Underpinnings" exhibit and researched the materiality and social implications of underpinnings as they are represented in the JDM plates. She also collaborated in the design and development of the website. 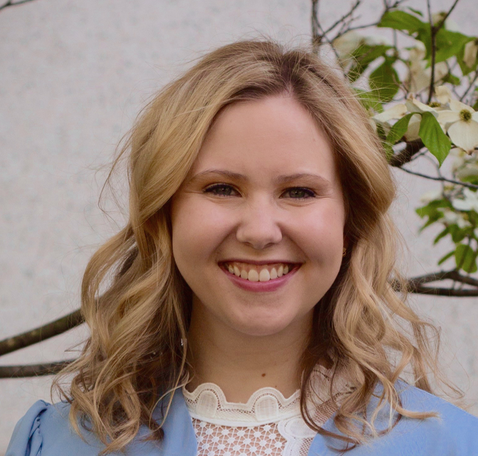 Avery Schroeder is a second-year Master’s student in the Decorative Arts, Design History, and Material Culture program at Bard Graduate Center. Her research interests include the history of courtly and elite eighteenth-century French interiors with an emphasis on Sèvres porcelain. Her thesis research currently involves Sèvres dining services presented as diplomatic gifts during the reign of Louis XV. Avery’s project for Style Revolution included formulating and constructing a glossary of color terms that are cited in the Journal des dames et des modes in addition to others in circulation in Paris during the publication of the magazine. She also collaborated on the design and development of the website. 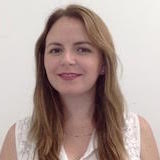 Luisina Silva is a PhD candidate at Universitat Pompeu Fabra in Barcelona. Her research focuses on Latin American fashion studies, cultural history, and digital humanities. She holds a MA with concentrations on Digital Humanities and Fashion Studies from CUNY The Graduate Center, a BA in Visual Arts from SUNY at Old Westbury, and a BS in Social Communications from Universidad Católica del Uruguay. She contributed the project “The Macroscope” to Style Revolution. 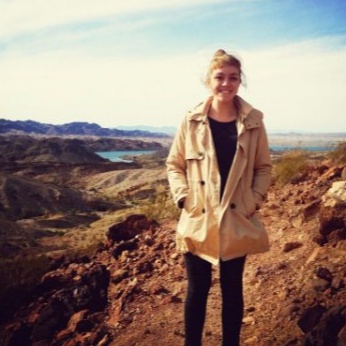 Marii Nyröp is the digital humanities developer for Columbia University Libraries, where she elaborates minimal computing workflows for impactful humanities scholarship. Marii's contributions to Style Revolution include the IIIF API implementation for the plates, the elastic search function, and integrated feature tests. 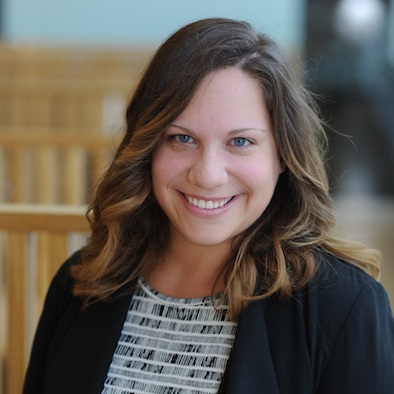 Meredith Levin is the Western European Humanities Librarian at the Columbia University Libraries, where she builds print and electronic collections, partners with faculty and students on digital projects, and offers research support for a range of disciplines in the humanities. She is also the Managing Editor of Digital Dante. She works with the undergraduates and graduate students of Style Revolution on understanding and perfecting the Github workflows and designing the site. 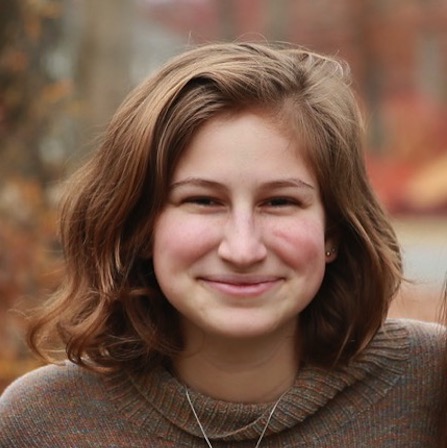 Emily Berger is a sophomore at Barnard College majoring in Art History with a minor in Economics. As an office assistant in the Barnard Art History Department, she helped organize, compile, edit, and upload the fashion plates and captions on this website. 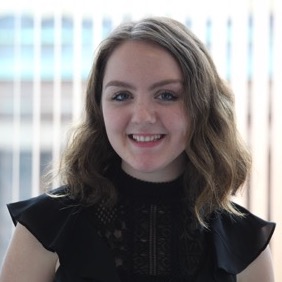 Jewel Britton is a second-year at Barnard College majoring in Art History with a concentration in East Asian Studies. Through her work in the Art History Department she has assisted with the organization and editing of fashion plate images and transcribed captions of Journal des dames et des modes plates. Additionally, she compiled a period-specific bilingual dictionary of fashion terms based on the Miroir de la mode magazine.